Cross-border marine or maritime spatial planning (MSP) in the Baltic Sea region (BSR) and in the precursor project Baltic SCOPE has so far mostly focused on coordinating planning in the exclusive economic zones (EEZ) of each country. Linking planning across national borders to include territorial waters and the land side as well is recommended and necessary, e.g. for transport planning or for ecosystem based management. It is even requested by the EU-MSP directive, asking Member States to consider land sea interaction (LSI) when drawing up their plans. Such a perspective will bring new, interesting perspectives but, according to our scoping, also imply challenges in terms of:

The aim of Pan Baltic SCOPE is to support the development of cross-border planning practice. The Land-Sea Interaction activity aims to identify important aspects and challenges when practically working with LSI in Baltic Sea marine planning and to test ways to address them practically, based on concrete needs of the BSR countries that are now developing their marine and coastal planning.

The above challenges are not entirely unexpected for marine planners working across borders, but are enhanced further when linking land and sea and the related planning systems. This is even more so where planning still needs to be “invented” where planning systems are under development, such in the North-Eastern Baltic Sea, namely in Finland and Åland.

Geographical areas, where a LSI perspective and developing practice appear to be especially relevant and necessary, are especially bays, estuaries, and archipelagos. Pan Baltic SCOPE case study work will therefore focus among other on the Riga Bay area and the Gulf of Bothnia and the archipelago band linking the Swedish coast from Stockholm towards the north via Åland with the Finnish regions of Satakunta and Turku on the other side.

Presently, after 6 months of work, the scoping phase is almost concluded. It included a literature review indicating that Land Sea Interaction is a not very well defined term, but not entirely new either, a project internal survey on different partners’ perspectives on LSI and what is important and difficult for them (as visible in the challenges above), indicating that a LSI perspective in planning needs testing and guidance, and a row of meetings of partners to discuss what is most interesting and urgent to work together on from such a perspective. This is now resulting in a draft scoping report and case study plans. Case study delimitations are under discussion for Finland, Åland and Sweden with three subcases zooming in from the whole Gulf of Bothnia into the Archipelago Sea and for Estonia and Latvia cross border case study in the Riga bay with focus on how to work with municipal planning towards the land and across national borders.

Progress will now take place in a series of stepwise meetings and work of the two different, parallel cases and subcases, in working groups for specific areas and topics and eventually result in the products listed below. Case study work start summer 2018 and go on until summer 19, with the final synthesis phase during autumn 2019. 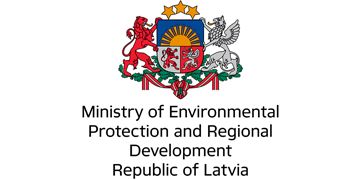 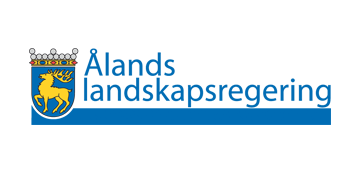 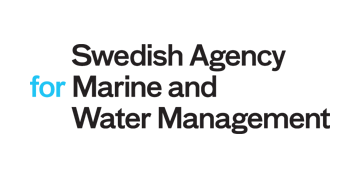 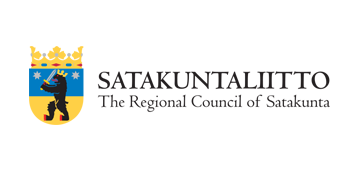 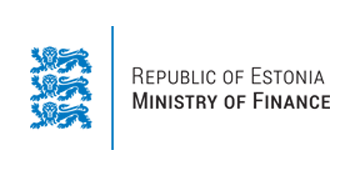 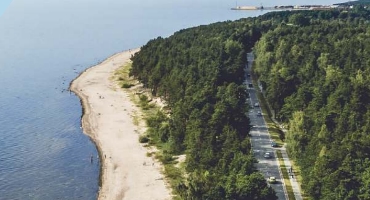 The Pan Baltic Scope Synthesis Report “Lessons, Stories and Ideas on how to integrate Land-Sea Interactions into MSP” showcases how planners from the Baltic Sea have tried to tackle Land Sea Interactions (LSI) in countries and regions at different stages of developing marine and coastal planning. It presents experiences, challenges and enablers  when integrating LSI in cross-border contexts, based on cases in Finland, Åland, Sweden, Estonia, Latvia and Germany. This report is aimed at coastal and marine planners and experts from all institutional levels working at the land-sea interface. 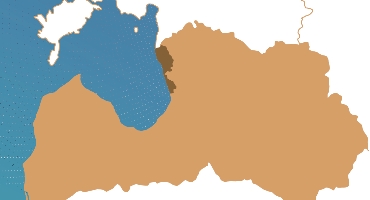 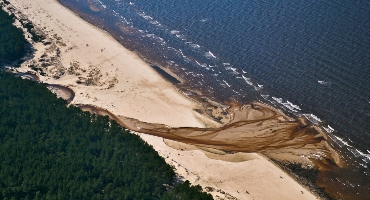 Planning approach within the integrated planning of marine coastal waters and the adjacent land areas is based on the understanding of local conditions and the linkage between environmental (natural resources and nature protection, marine and terrestrial biodiversity, marine and terrestrial natural processes), socio-economic (infrastructure, business activities, mobility) and socio-cultural aspects (habits, traditions, events). At the same time, in order to achieve a functional link between sea and land, it is necessary to ensure that the various expectations and needs are aligned. Planning at local level requires not only the involvement of different organizations in the planning process, but also the participation of the local population.